How to Play Bananagrams – Game Rules and Strategies

Bananagrams is a two – eight-player word game designed by Rena Nathanson; Abe Nathanson and published by Bananagrams Inc. No external object like a pencil or pen is required to play the game.

Bananagrams is fun and most of all very simple to play. It requires less time to set up and has few rules to understand.

In this short and concise article, we will cover the basics of how to play Bananagrams simply and easily.

The object of the game is to be the first player to use all your letters.

Layout your letter tiles face down in the center of the table and mix them up. This is what is called the bunch.

From the bunch, each player takes their starting tiles based on the number of players.

All players play simultaneously without any turns.

To begin, one player says “SPLIT” and all players simultaneously turn over their tiles.

Players that work independently to arrange their own word grid.

Word must read from left to right or top to down. And one word must at least connect to another word. You arrange the words just like playing a crossword puzzle.

You may also rearrange your words as often as you like.

Any player who uses their last face-up letter says “PEEL” and that player and every other player takes one tile from the bunch.

Anytime during the game, you can say DUMP and pick one of your tiles and place it face down in the bunch, replacing it with three new tiles.

This process does not affect the other players and you can do so as often as you want if it helps you play your tiles well.

When the bunch is depleted than the number of players, then the first player to arrange his or her letters in a connected word grid says “BANANAS”.

See Also  How to Play Concept - Game Rules and Strategies 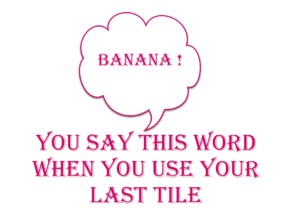 The other players then inspect the word grid for any misspelled words, proper nouns or abbreviations, or any other unallowed words, then players call out ROTTEN BANANA. 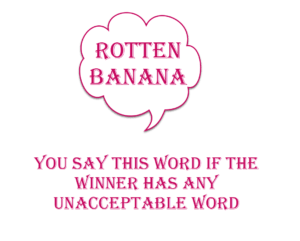 If such errors are found, the player does not win and his tiles are turned face down and returned to the bunch. Players then continue the game until there is a legitimate winner.

The basic rules for words allowed in playing Bananagrams are simple. However, having a good dictionary is a good way to increase your vocabulary and your chances of winning. This is because you get the right and valid words to use.

Rules regarding words in Bananagrams

To increase your vocabulary, we recommend you get a dictionary for yourself. 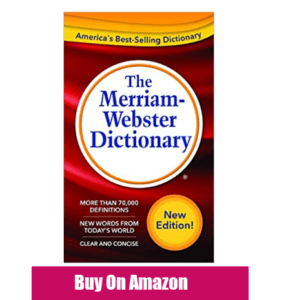 Benefits of playing Bananagrams board games

Video Tutorial on how to play Bananagrams game

Using this helpful guide, you will be playing Bananagrams with ease in no time. If this hobby of board games is fun for you, check our other board games here. 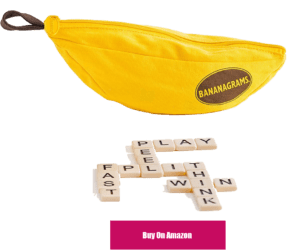 How To Play Taboo – Game Rules And Strategies

How to Play Last Word – Game Rules and Strategies

How to play Scattergories – Game Rules and Strategies

How to Play Boggle – Game Rules and Strategies

Top 8 word board games for kids to improve their vocabulary