How To Play Battleship – Game Rules And Strategies 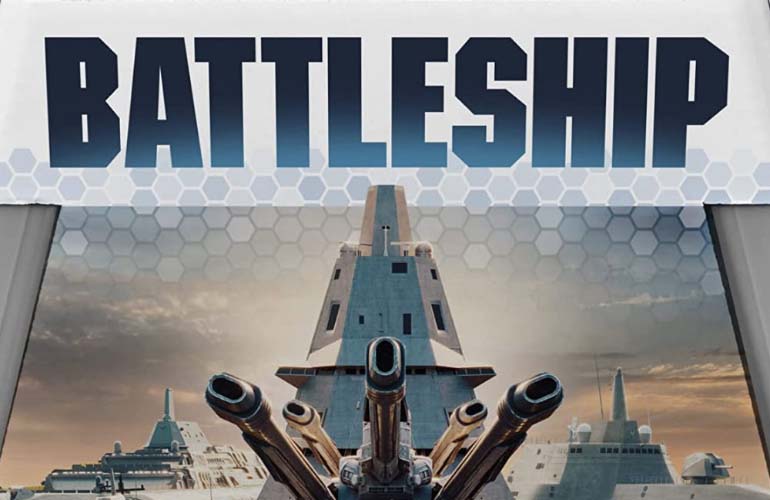 Battleship has always been a popular game among kids. It is fun and interesting to play especially ever since it was changed into a board game by Milton Bradley in 1967.

Ever since it has been one of the most well-known children’s board games.

Let’s learn how to play battleship with this easy guide.

Composition of each player’s fleet

Each player has the following different types of ships.

Each ship has a set number of holes.

The goal of playing this game is to be the first one to sink all your opponent’s ships.

First, each player will pick a game unit or a battleship box.

Each player will then sit opposite each other so that neither will see the other player’s ocean grid.

Then, players will place their five ships anywhere on the grid horizontally or vertically.

Here are some simple rules to help you place your ships on the grid correctly.

Players will have to decide who goes first. After this, gameplay starts.

Players will change turns attacking each other. To attack another player, you will use coordinates on the ocean grid to target and attack your opponent.

If it’s your turn to shoot, choose a number and letter on the grid corresponding to the coordinates of your opponent and call it out.

When you call out a shot, the opposing player will tell you whether you missed or manage to hit your target.

From what we have seen so far, you can either hit or miss the target.

If you hit the target

If you name the location you’re targeting and it is a hit on your opponent’s grid, your opponent will inform you of the type of ship you have hit.

Then, you will place a red peg on your grid which shows you made a hit on your opponent’s ship.

If you miss the target

To sink an opponent’s ship, you have to fill all the holes in the enemy’s ship.

You win the game if you are able to sink all of your opponent’s fleet of ships.

Here is a video walkthrough of this wonderful board game.

Battle all the way for fun. If you love having fun with your kids, check out our board game page for more ideas.

Don’t own the game yet? Buy it here on Amazon.

How To Play Cranium Cariboo – Game Rules And Strategies