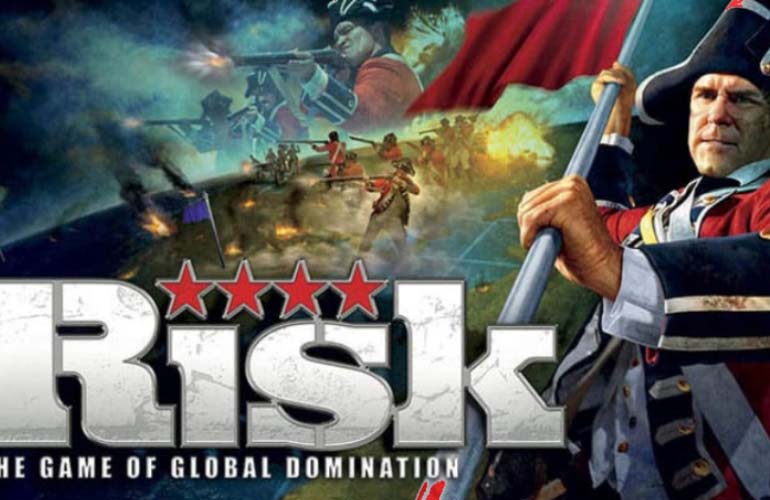 Risk is a classic war board game designed by Albert Lamorisse, and Michael I. Levin, and published by Hasbro Gaming. Word conquest is the main focus of this game. As a war board game.
Please Share this article

War board games are not very easy to understand as they involve lots of strategies and tricks to get the broad concept.

However, with this easy-to-digest, concise and short article, we will go through the necessary steps on how to play risk in no time.

The object of the Game

Your goal is World domination.  The main idea is to take over continents and destroy the armies of your enemies. You achieve this goal by attacking other opponents and controlling their new territories on the board. Keep in mind you all need to defend your territories.

Before you set or start the game, you need to know how many players will start the game. Armies are divided among players depending on their number.

Layout the board showing six continents divided into forty-two countries.

Players can select from the three unique colors.

Players will start rolling the dice after everyone has received their beginning troops.

See Also  How to play Decrypto - Game rules and Strategies

Note: You are allowed to trade in your infantry units for their equivalent cavalry or artillery unit. The choice is yours.

Getting and Placing New Armies

After everyone has done theirs, shuffle the risk cards in a pile and place them at the side of the board. Each player then rolls a dice and the player with the highest roll goes first. The player will then count the number of troops they control and divide by three. This is the number of troops they can place on the board and they can place in any space they occupy to increase the size of their army.

Once the troops are added, the active player has three options – whether to pass, move or attack.

To move, the player moves any number of troops from one territory to an adjacent territory they already occupy.  You can also do it before or after your attack.

To attack, the player must announce which territory they are attacking and with which troops. You can only attack territories that are within your border. Only troops within that space can be used to attack.

The attacking player can attack with either two, three, four, or more troops and can only receive up to three attacking dice.

If the defender runs out of troops in their territory, the other player moves into that territory. However, if the defending player wins a roll or there is a tie, the attacking team removes one of their troops for each roll the defender wins or for a tie.

If the attacking player successfully moves into the defender’s territory, they will draw a risk card from the pile. If they get three risk cards with the same troop on it, or three cards with one of each troop, or two risk cards with a wild card, they can trade them in for additional armies. You get four troops for your first set, two for your second set, and two additional troops for every subsequent set until you get six sets. This means you get fifteen troops.

Continue playing counter-clockwise until one player wins all forty-two territories.

Even though attacking is good, you need to keep your armies fortified against your opponent’s attack.

To do this, you need to follow two simple rules.

Playing risk is simple. Follow the guidelines in this article and the strategies outlined in the rulebook.

If you love this hobby, check out our board games page here.

Don’t own this game. Buy it here on Amazon here. 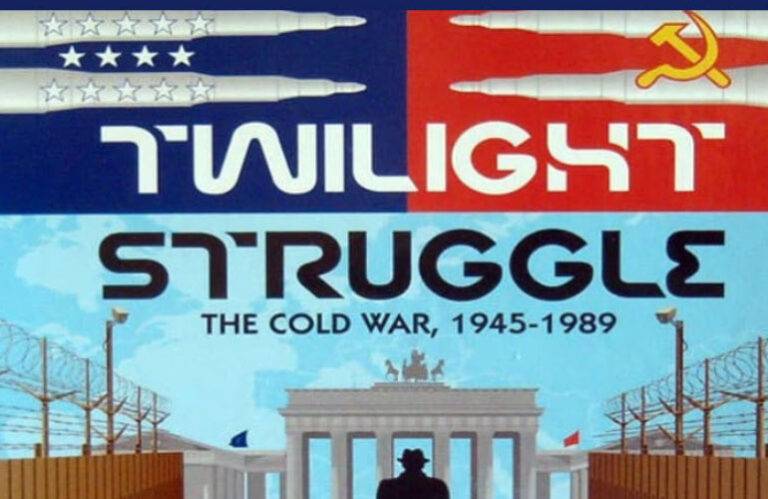 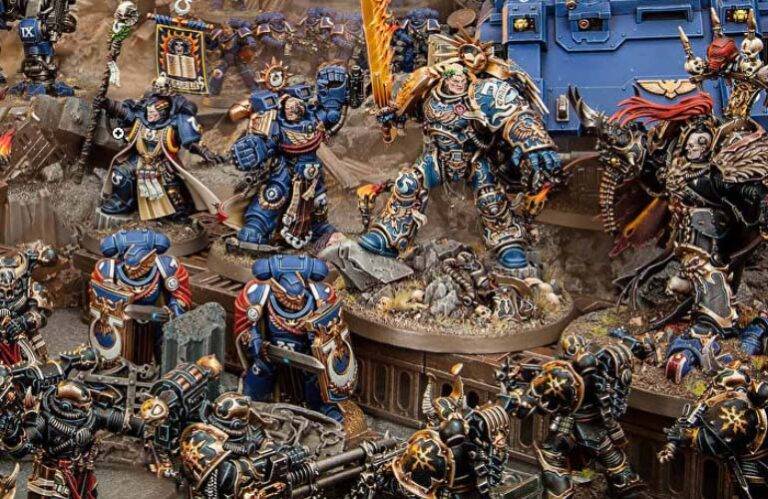 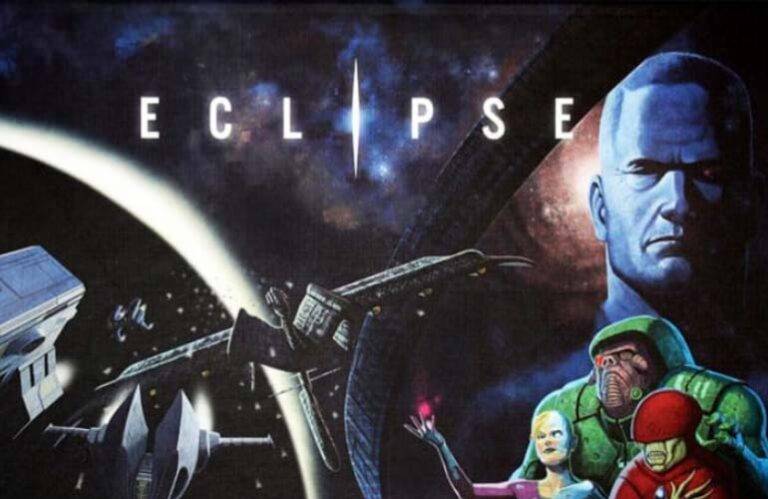 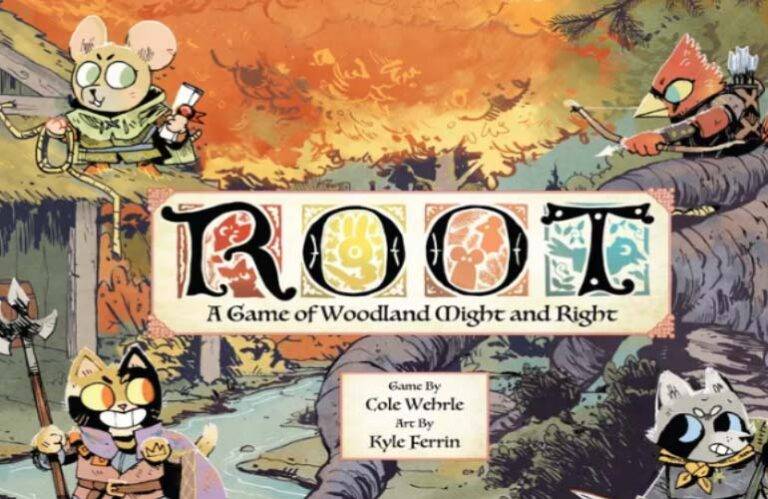 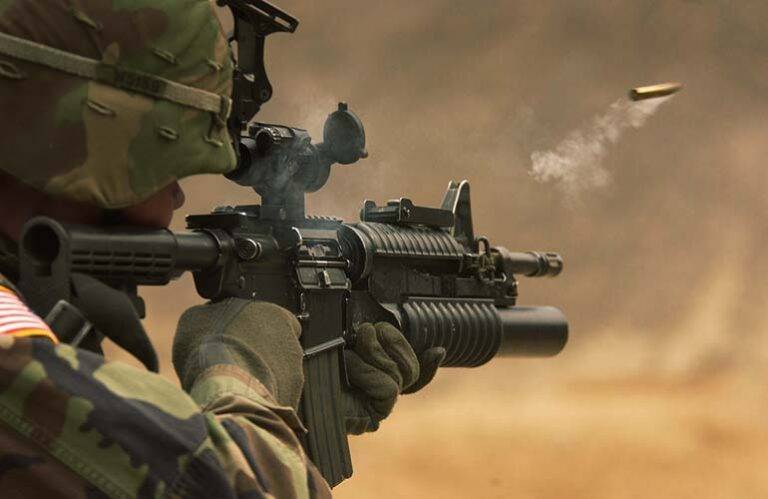