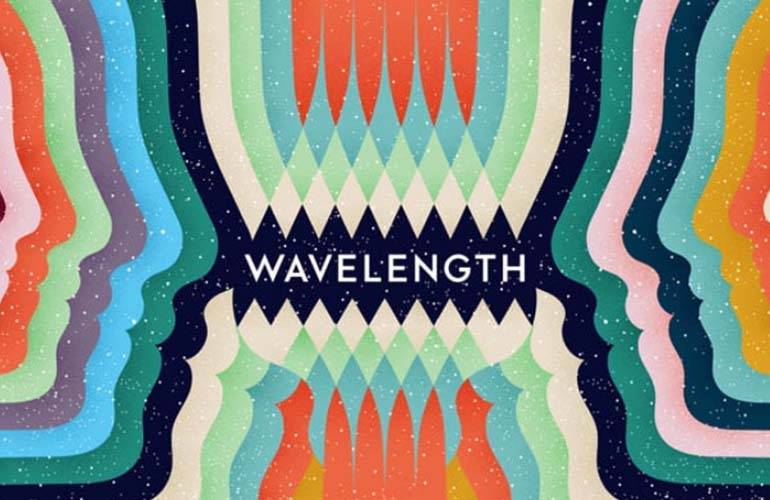 Want to have fun, engage and excite your family, friends, or party folks with this amazing party board game called Wavelength, but you find it hard to grasp the process?
Please Share this article

If so, congratulations. We will help you not only understand the process but take you by the hand through each step of the process on how to play wavelength.

We will go over the components, the setup, gameplay mechanics, and the clue restrictions needed to play the game successfully.

How to play Wavelength

Wavelength, a party board game, was designed by Alex Hague, Justin Vickers, and Wolfgang Warsch and published by Palm court.

Wavelength is a social guessing game, consisting of two teams, active and inactive, with each team trying to read the mind of the other. A player from the active team gives a clue to help members guess the position of the scoring is on the wheel.

Each team takes their turn in rotating a dial on the wheel with the aim of hitting the target on the wheel behind the screen.

Your team’s goal is to guess correctly using the clue given by one of the players (the psychic) to hit the target as close as possible.

However, there is a twist, the target is completely hidden from everyone except the psychic.

As I said earlier, one of your team members is a psychic and knows the position of the target. However, he can only communicate the idea using concepts. He draws two cards with opposing concepts. This is what he uses to give clues.

Here is an example.

The clue giver, the psychic gives a clue as to where the target is located on the wheel.

Looking at the example above, the target is on the “Loud side” but not entirely all the way down, so the psychic has to give a clue that can help the team members guess as accurately as possible.
After that, it is up to the team members to discuss the clue and decide on where to turn the wheel.

This process of deliberation goes on until the team decides on where to turn the wheel. Other team members also try to throw you off by opening giving bad suggestions.

After that, the psychic reveals whether the dial hit the bull’s eye or near it.

Scores are given and the team with ten points wins the game.

Now that you have a brief overview of the game, here is the setup.

To set up, break up the players into two teams, roughly of equal size, one being the yellow and the other the orange team. Pick one team to start the game and give the opposing team one point in advance. After that, the starting team will decide who the first clue giver will be. Remember each member of the team will become a clue giver.

Then shuffle up the category cards and you are ready to start the game.

There are four phases during the gameplay.

At the start of the game, the active team chooses one player to become the psychic (clue giver). This changes from player to player. The clue giver draws a card from the wavelength cards. Each of these cards has two sides which have two opposing concepts. He or she chooses one of the cards to use and places it in the presence of all to see.

He then takes the wheel and closes it fully and sins it to randomize the location of the target area. He then opens it to see where the scoring area is, making sure no other person sees it.

After, he gives a clue to the team members to help them guess the location of the scoring area.

The psychic must in no way communicate with his team members or make any facial expressions after he has given the clue.

After the psychic has given the clue, the active team discusses among themselves, with the goal of knowing where to turn the dial. They will choose where to place the dial.

After the active team has made their decision, the other team also gets the chance to discuss and guess where the dial is supposed to be. Whether it’s supposed to go to the left or right. Also, whether it is too far right or too far left. After this, the next phase begins.

After both teams have discussed and guessed, it is now time to reveal the wheel and score points.

The active team gets points equivalent to the number the needle of the dial is pointing to.

If the active team did not score the four points, check the guess of the inactive team, if they were correct, they get one point. If not, they get no pint.

The round ends and the play passes over to the inactive team.

However, there is an exception to this. This s the catch-up rule. If a team is trailing and scores four points and is still trailing after four points get the chance to play the active team again. So, a team who is even trailing 0-9 can still win if they hit four trails three times in a row.

End of the game

The game ends once one team gets 10 points. If both teams get 10 points during the same round, the team with the most points after the round wins, but if still a tie, then another turn is taken to get the winner.

The concept behind the game demands has a number of restrictions to help the game run smoothly.

For example, if I am giving a clue using the word an old coin. Using the adjective extremely to qualify the clue is giving away too much.

Benefits of playing the wavelength board game

Video Tutorial on how to play Wavelength board game

Learning how to play wavelength is a fairly easy process. Go through the process of setting it up, play it once or twice, and study the restrictions properly.

If this is a hobby for you, you can check our other list of hobbies here.

You can also buy the game here if you currently don’t own one. 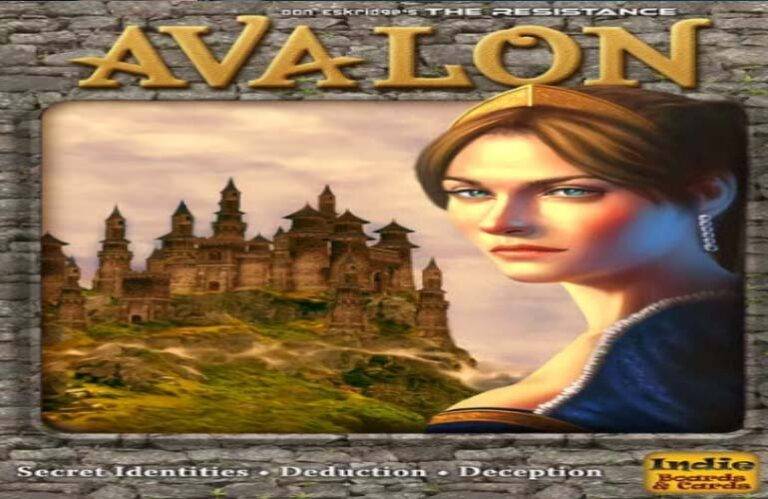 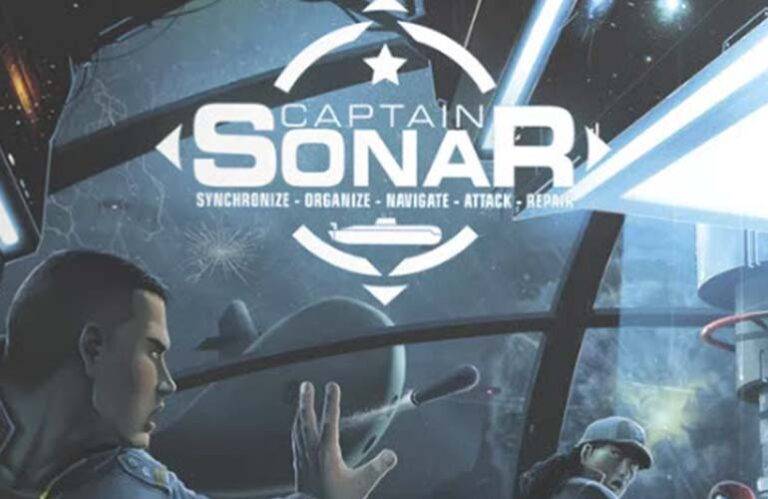 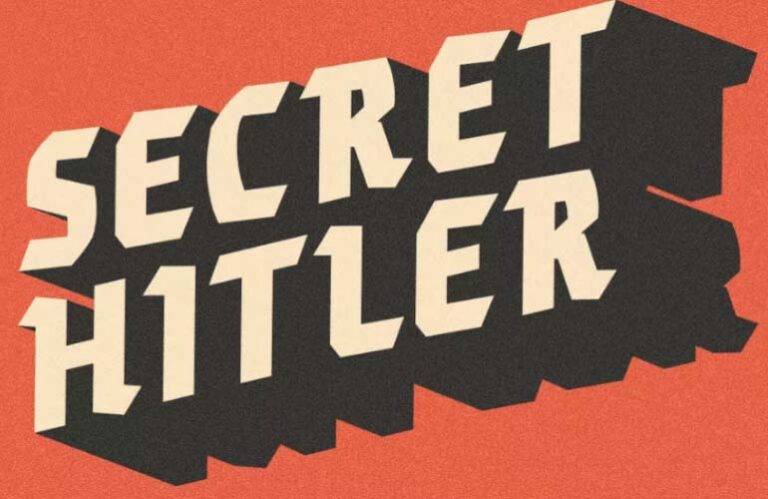 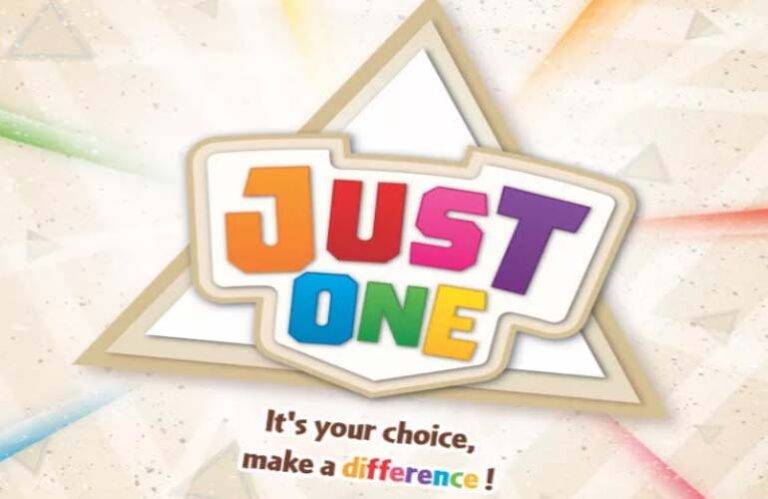 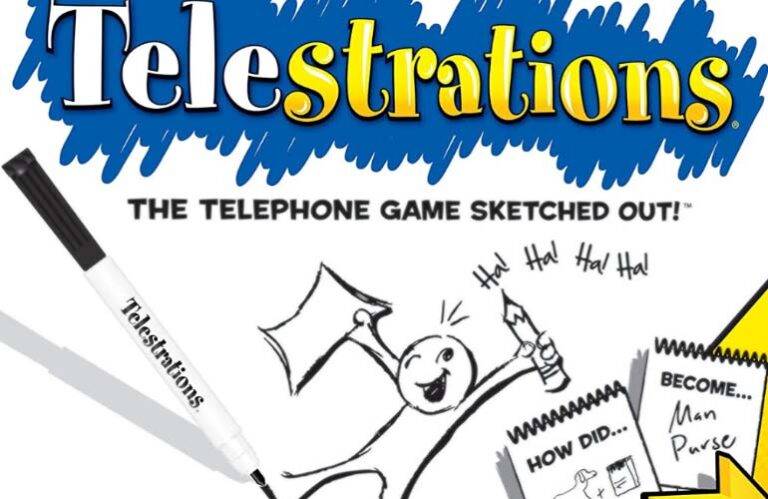 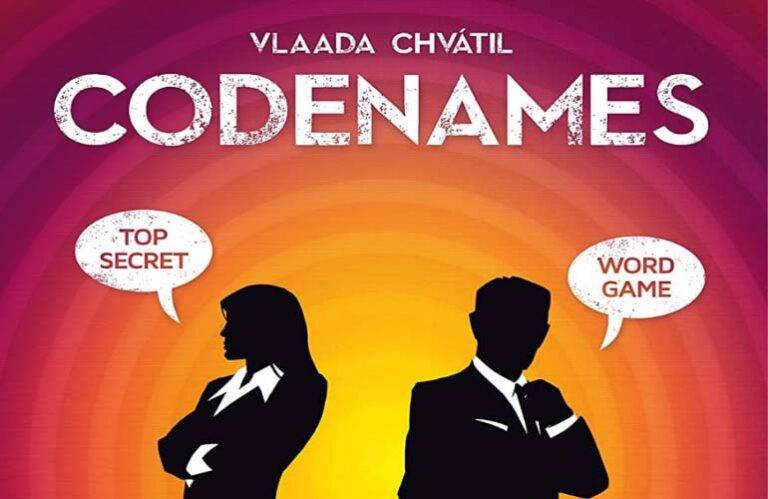