53 Best Love Songs Of All Time Ever Written 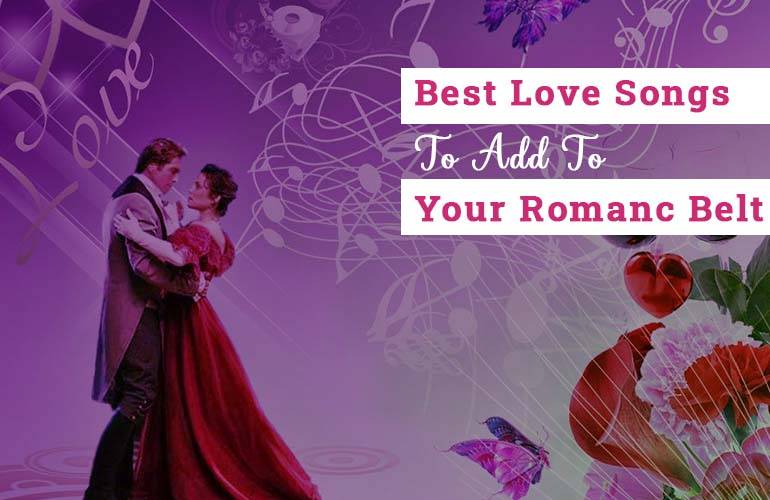 Uplift your soul with these sensational love songs by great musicians both past and present.

Love Songs are a way to express our feelings and emotions. Whether to impress a girl with music, learn musical lyrics, etc.  Hobby Sprout Music has you covered!

Best Love Songs of All Time

This classic love was a song composed by lyricist Doc Pomus and pianist Mort Shuman. It was recorded first by the Drifters and Ben E. King.

This song touches my soul when I listen to it. It still remains one of the most beautiful love songs ever written.

It was sung by Mariah Carey and has a classic and pop mood to it.

The song was co-written by Max Martin and ace Swedish singer-songwriter Tove Lo, and was sung by Ellie Goulding with her amazing voice. It got featured on the Fifty Shades of Grey movie soundtrack.

This song was originally written by Mack Gordon and Harry Warren and performed by Glenn Miller and His Orchestra for the 1941 movie Sun Valley Serenade. This song was later performed by Etta James got featured on best-of lists, including inclusion in the Library of Congress’s National Recording Registry and induction into the Grammy Hall of Fame in 1999.

This song was composed by Jimmy Jam and Terry Lewis and sung by Janet Jackson. It was released on July 28, 1986, as the third single in her album Control.

This song was written by the Alternative rock band called the Cure and was released on 21 August 1989. It is part of the Album Disintegration.

This is a song recorded by Beyoncé and featured with a rap verse by her husband Jay-Z.

This song is part of a debut solo studio album Dangerously in Love (2003).

This song was written by Michael Masser and Gerry Goffin and was originally recorded by Marilyn McCoo and Billy Davis Jr. for their 1978 album Marilyn & Billy. This was her first song to top the US Billboard Hot 100, staying there for two weeks.

This song was written by Freddie Mercury in 1979 and sung by the rock band, Queen. It is part of the 1980 album The Game. The song became the first number-one single to hit the Billboard Hot 100 in the US in 1980.

This song will make you feel peace and love, which you may have never felt before. Listen to it and let your soul be uplifted. Sade – ‘By Your Side’

This song was originally written by Lionel Richie and performed as a duet with Diana Ross in 1981. It was so sensational and heartwarming. I know you may have already listened to it, but listen to it again and let your soul be uplifted.

This song was originally performed by Percy Sledge in 1966 in Norala Sound Studio. It was later recorded by John Wesley Ryles in 1976, Bette Midler recorded the song 14 years later, and was also performed by Michael Bolton in 1991 which became number one in both Billboard Hot 100 chart and the Billboard Adult Contemporary Singles chart.

This song was released on 20 April 2018 as a single from Anne-Marie’s album Speak Your Mind. She co-wrote the song with Julia Michaels, Benny Blanco, and Ed Sheeran. This song is very captivating, no wonder it was ranked high on the music charts in so many countries.

This song is Billy Joel’s first “Gold” single in USA released in September 1977. It is a part of his album The Stranger (1977).

This is not just about the relationship between lovers but also between mother, father, children, etc.

It is a masterpiece.

This is a popular soul song by the Sensational Northern Irish singer-songwriter Van Morrison. It was recorded in Spring–Summer 1971 and released on 15 October 1971. You can find this song on every wedding playlist because of the instrumentals and the sweet lyrics that flow with it.

This song is from the Lost Soul Band that gained fame after an unreleased version of their song “You And Me” was used in the film “Blue Valentine”.

This song was originally recorded as “All I Want to Do Is Make Love to You” by Dobie Gray in 1979 but with different lyrics. This song is from the Rock Band Heart from the Album Brigade.

This song was made by the American Boy Band Backstreet Boys. The lyrics are very touching and can melt a cold heart.

The song was written by singer-songwriters Eugene Wilde and Albert Manno and produced by Veit Renn and Timmy Allen. It was released on December 4, 1995, in Europe.

Seal is a British singer, songwriter, musician, and record producer.

The song was originally released as a single in July 1994 and included in the film The Never-ending Story III in the same year. It was then released as part of the Batman Forever film soundtrack in 1995.

This helped the song to win Record of the Year, Song of the Year, and Best Male Pop Vocal Performance during the 1996 Grammy Awards.

This sensational love song was composed by Harry Warren and Al Dubin. It was originally made for the film Dames but the Flamingos made a chattered version in 1959 which was a huge commercial success.

Other versions of the song were also made.

The song was written and produced by Motown’s main production team, Holland–Dozier–Holland.

It was then recorded the Four Tops from their Album Reach Out.

This song was performed as a duet between the Sensational couple lovers, Garth Brooks and Trisha Yearwood. It was released in August 1997 as a part of Yearwood Album Songbook.

Wonderful World is a song by American singer and songwriter Sam Cooke released by Keen Records in October 1960. The song “Wonderful World” is sometimes referred to as (What A) Wonderful World”) was composed by  Lou Adler and Herb Alpert, but Cooke revised it. This song will melt your heart and uplift your soul.

This is a Sensational soul song by American musician Stevie Wonder. It was released in June 1970 as a single on Motown’s Tamla label.

It spent six weeks atop the U.S. R&B chart and garnered Wonder his first Grammy nomination.

This song was written by Willie Nelson and later made famous by Patsy Cline in 1961.

This heartwarming song was originally recorded in 1949 by Billie Holiday. Many musicians made different versions along the line.

This song was released on August 28, 1973, by the Sensational Soul songwriter and producer, Marvin Gaye.

This song will give you butterflies in your stomach. The current cover that was sung by Lucas Di Stefano in the American Got Talent is so sensational and fun to listen to with his deep voice and all.

This song was co-written by Billy Preston and Bruce Fisher. It was released as part of the Album The Kids & Me.

This song was written by Jim Steinman and performed by the Australian soft rock band Air Supply. This song will send chills to your spines, no matter how you play it.

This song was written by Frank Ocean and released as a lead single as part of the album Channel Orange (2012). This song explores the emotions of heartbreak and the regrets one may have. It is a good song to listen to about Love.

This is a classy song with an amazing bass beat. It was written by Walter Donaldson and lyrics by Gus Kahn. This song remains one of the best masterpieces about love with Nina Simone’s voice so heart-breaking and sweet.

Hope you enjoy our list of best love songs. If there are any recommendations, please do comment below. Find more related content about music from our Music Category Page. 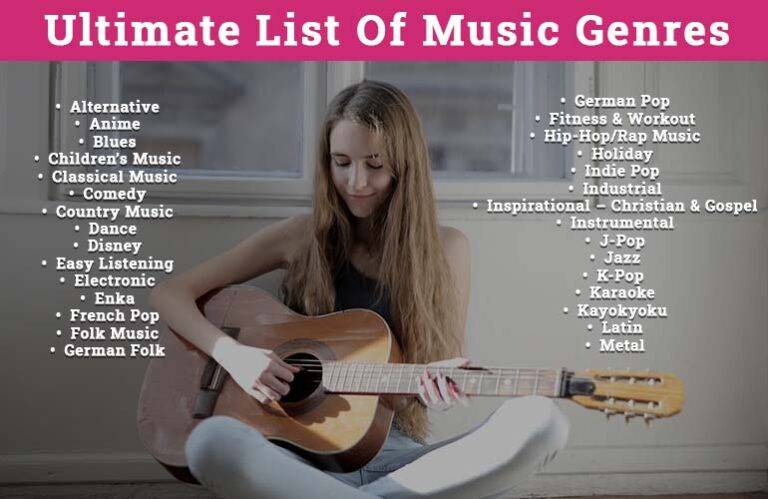 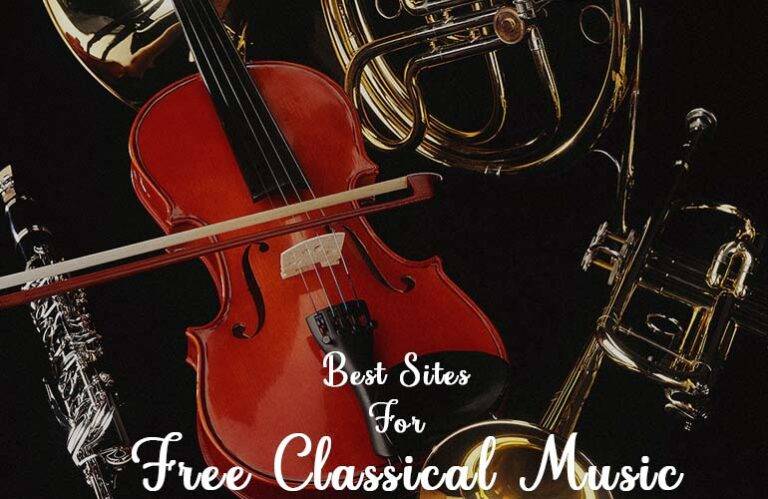 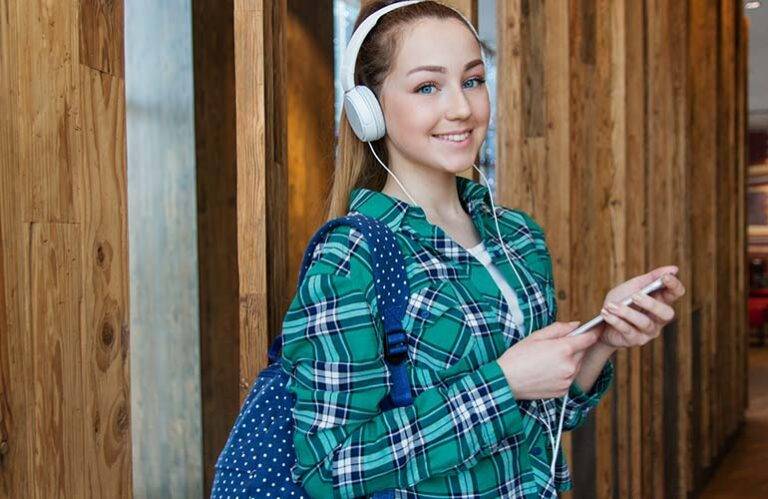 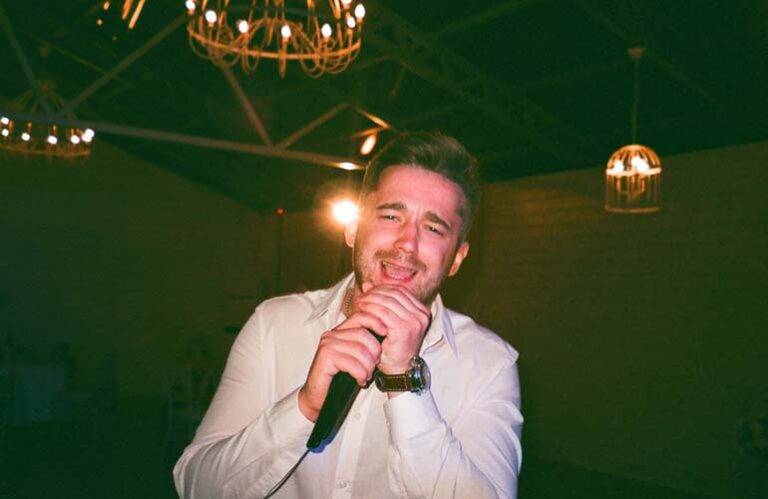 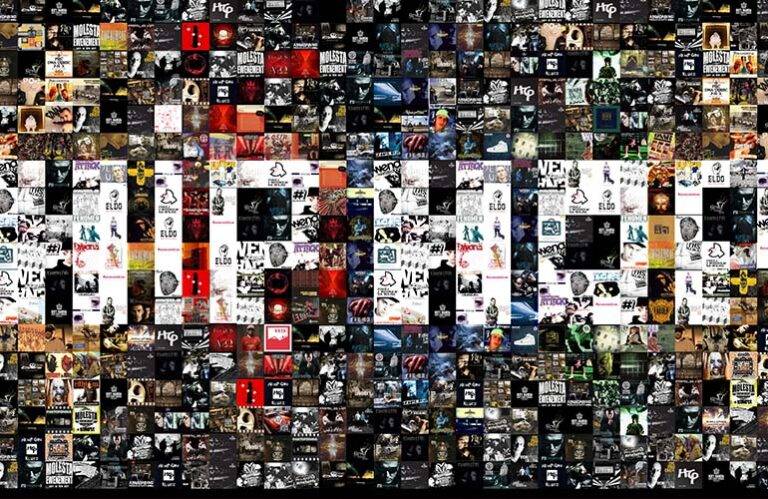