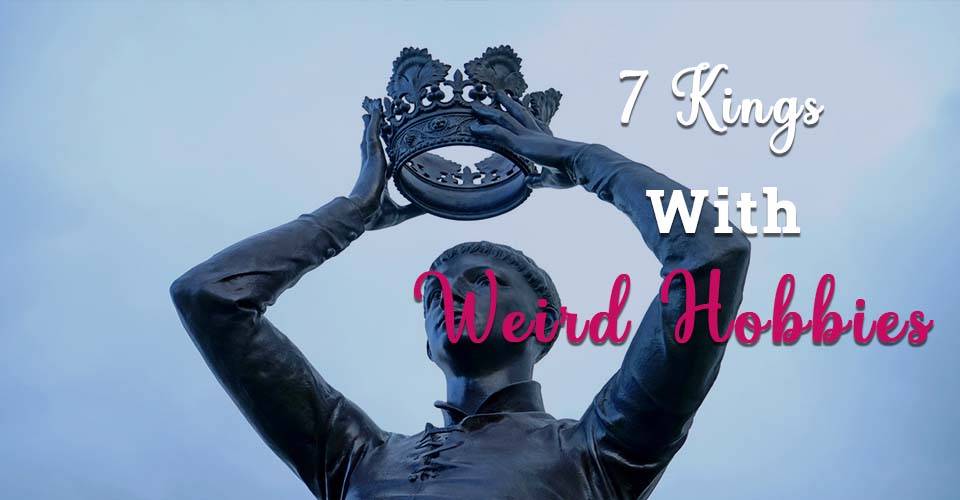 We know the word “King” is synonymous with power, grace, and nobility. However, being a king is no easy feat. They are always bombarded with many tasks and their activities being regarded as very important is always a constant interest to many people. Throughout their reign, their whole lives are filled with ceremonies and busy schedules, making life very stressful and hard for most of them.

To combat this stress some of the kings of old took up hobbies that you might not consider fit for nobles. You might even consider them weird. This was to help them survive the hectic life of ruling a country with all its obligations and responsibilities.

We are therefore inviting you to join us in looking at these 7 Weird Hobbies of these Kings.

Remember most of these hobbies might not be considered wired for even the president today. They, however, were during times of old.

What history expresses about him is hatred, however, his people are dear to their hearts. His physical appearance was a marvel to his people. He was of the people, showing off his performances in court when he wants to. However, in his era, people had different views on how a king is supposed to spend his leisure time.

Kings were expected to be lovers of art, music, politics, and other noble activities. He however had other interests. He loved swimming, fishing, and digging. There were times when he was seen helping a bunch of peasants dig trenches. Writers and other nobles considered it weird for a noble to partake in such common activities. They thought it a disgrace to his person and position.

Due to this, he had constant quarrels with his court and was on numerous occasions restricted by his barons in dispersing his duties.

This king was of Viking origins. The Word “Vikings” in the minds of most people means battle oriented. And so were the Vikings of old. Although not extremely in movies nowadays. But they were highly athletic and so was what was expected of their Kings.

All kings in their culture must be a man in the sense adventurous and athletic. This leads us to Olaf Tryggvason, one of the most successful Viking kings in history. He was known for having weird hobbies like rock climbing.

He participated in many unusual activities with his warriors. But he was particularly remembered for his ability to juggle three knives at once, earning him many followers during his reign.

Photo Credit : This is Versailles

Although Louis XVI has been branded by history as a cold ruler, seeking only his interest, and neglecting the needs of his countrymen, he was, however, a man of the people.

The truth rather is that he was a kind man. With his interest in the sciences, he improved the French navy. He showed care for his people, making efforts to help curb their difficult lives. For instance, there were times when took measures to improve the prices of bread to make it accessible to the common people.

With all his interest, he also took the time to engage in meaningful personal endeavors. One specific one is Locksmithing. He just loved his locks. However, such trivial pursuits were not expected of him. So, he engaged in the hobby privately. The news, however, came out and he was ridiculed and called names just because he was a King.

On the other hand, King George V had a great interest in Stamp Collecting. This was a hobby he participated in throughout his reign. He was known to have collected three albums of stamps with 60 pages each. Doing the math, it will be about over nineteen thousand (19,000) pages of stamps.

His interest in the hobby got him a popular name as “King of Philately”. Moreover, he also spends a lot on the collection of stamps.

Friedrich Wilhelm I had a passion for Tall Soldiers

The German state of Prussia had its fill of great statesmen who championed the state toward progress. Notable among them was Friedrich Wilhelm I. He strengthened the hand of the state, efficiently equipping them with weapons and discipline. He came also to be known as the “Soldier King”.

He was very much efficient at managing the affairs of the country and stabilizing them financially, military-wise which resulted in its becoming the strongest state in Germany.

Similarly, his military life coincided with his personal life. This is because his most famous personal hobby was known as the “Potsdam Giants”. A military unit that consists of only tall men in the state. Yes, tall men. And similarly, the tall you are the more preference you get. This means that people are paid more based on how tall they are. To fuel this army, tall men are kidnapped and added to the unit at his order and he also received tall men as gifts from heads from other countries. it became an obsession that even when he is in his sick bed these men are brought to him to look at.  There were even reports of him conducting experiments to create tall men.

See Also  77 Awesome Hobbies For Men To Develop Themselves

Abdulhamid II was one of the most influential and notable Ottoman rulers to have ever ruled the Ottoman Empire. He was much involved in the political affairs of the country, maintaining law and order, strengthening the country, and improving the ottoman parliament in the later days of his reign.

However, he had a personal life. He had a passion for carpentry, planning, and building small furniture works which were used privately by his family.

Aside from this hobby, he ad interesting in reading a lot which focuses on mystery and detective base novels.

King Farouk was a Prolific collector

King Farouk was one of the most self-centered persons to have ever walked the earth. This last king of Egypt ate to his heart’s content and drove through the city in his fast cars with no care for others’ safety. His reign was colored with corruption at the highest levels. Due to this, the Egyptian army drove him out of office in 1952. This led to the discovery of prolific collections.

He was an avid collector indeed. Among his collections are a fleet of Cadillacs, silk shirts numbering in the thousands, and over 8,500 coins which could be worth millions today. He also had an insane amount of French baroque-style furniture and hence was nicknamed “Louis-Farouk”.

To make it weirder, this man had thousands of pornographies and other nude images in his personal collection. When he was asked about them, he called them classic works of art. What can get weirder than that?

Also, check out the hobbies of these American Presidents. 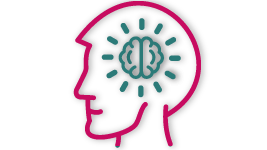 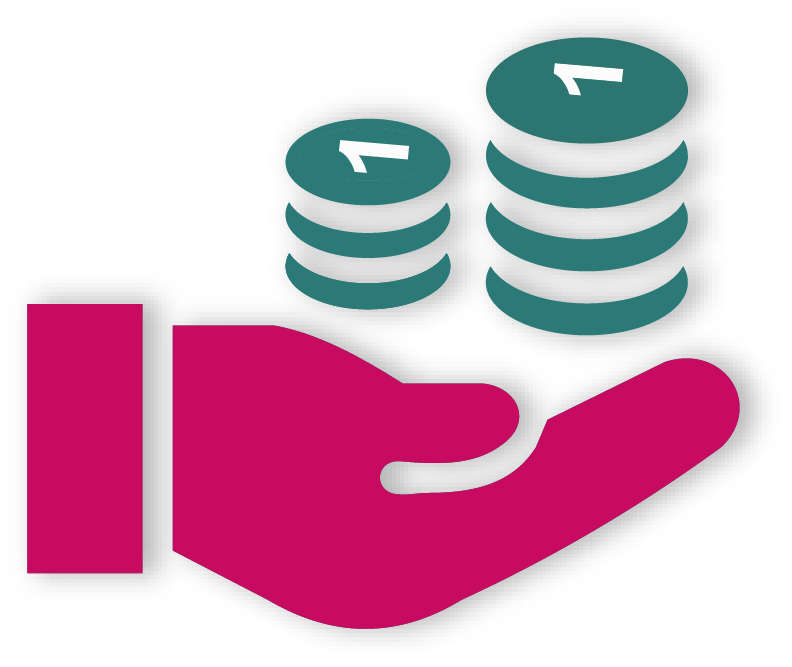 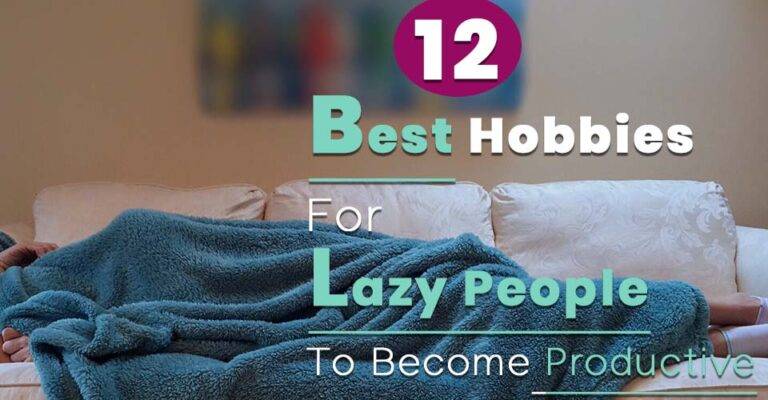 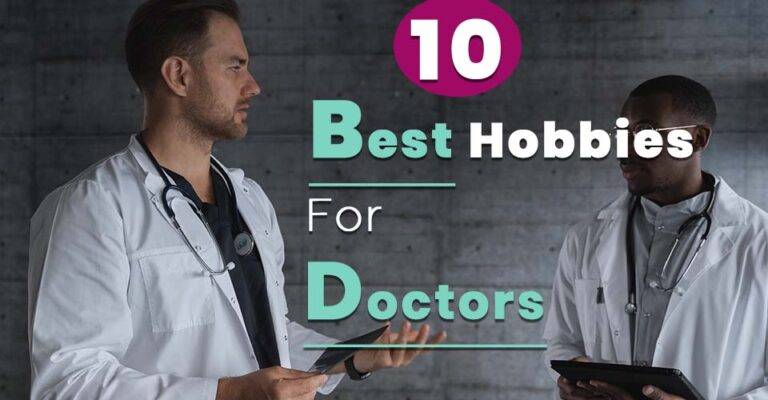 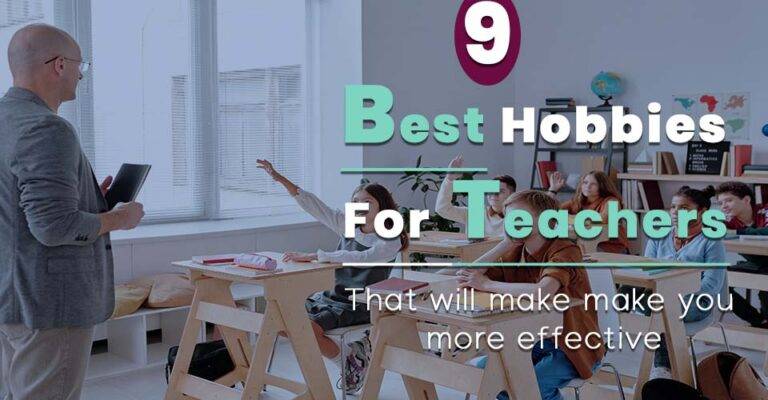 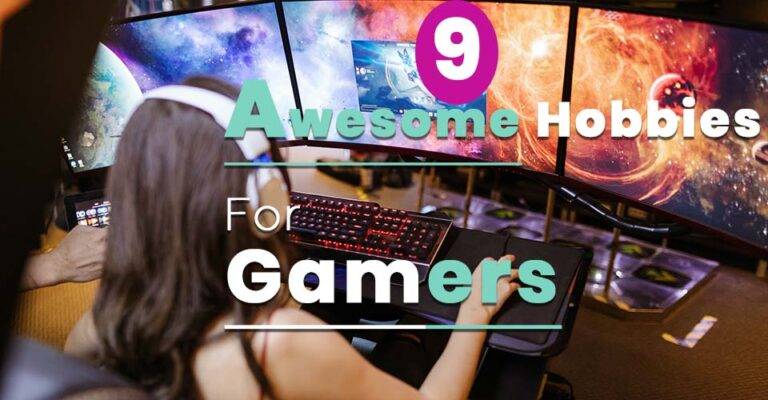 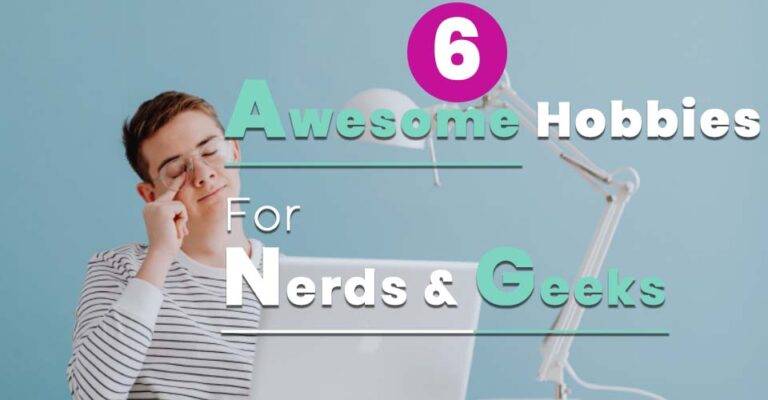 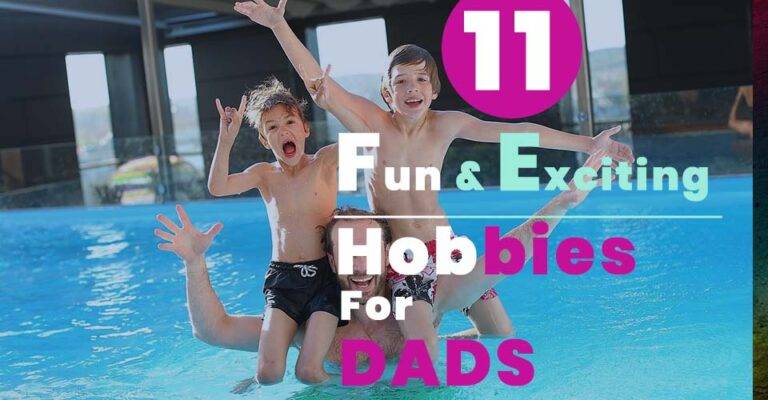 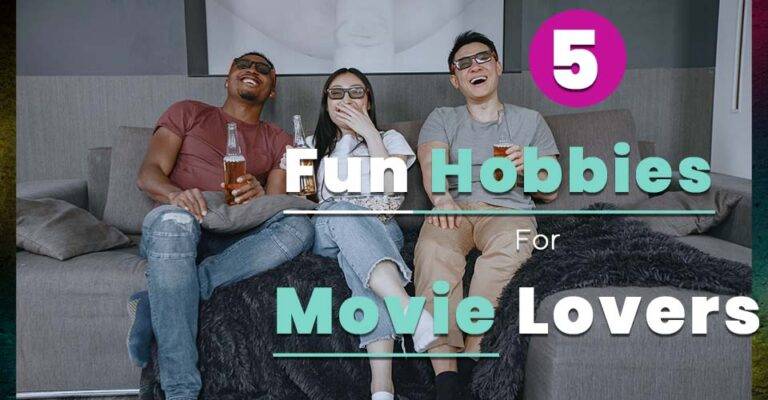 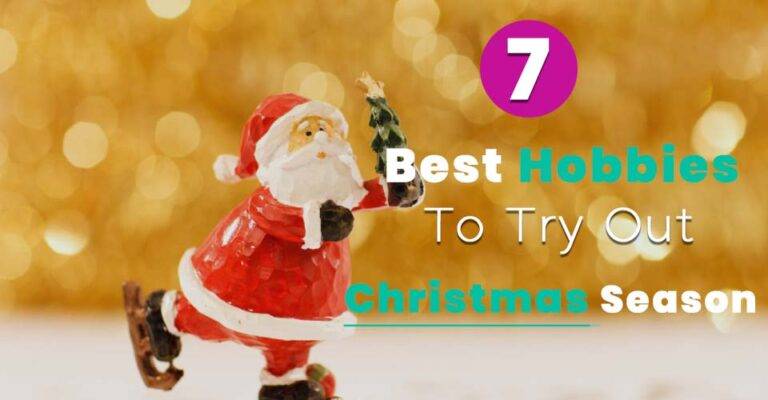 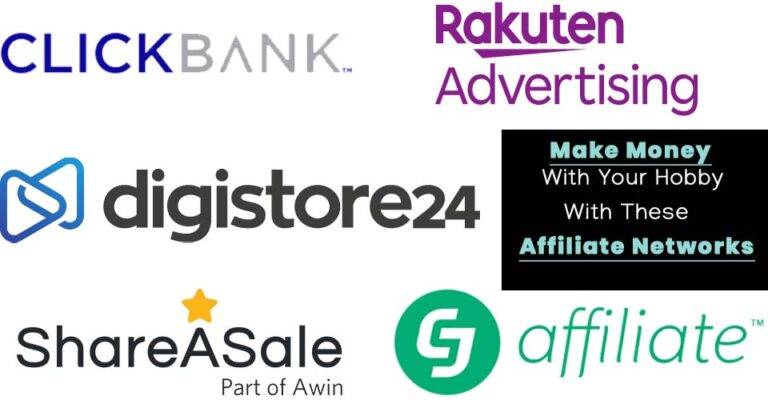