How To Play Taboo – Game Rules And Strategies

Taboo is a classic word board game designed by Brian Hersch and released by Hasbro in 1989.

This is a word board game but is popularly played as a party board game like Concept and Decrypto.

The game is fun to play and even popular Hollywood celebrities like Katie Perry and Ellen love playing the taboo board game.

Let us guide you through this simple step-step process on how to play taboo and acquaint yourself with the rules necessary for effective play.

Object of the game

To start the game, you first need to prepare the game for play.

Now, fill the cardholder with cards with the green side down first. After that, switch to purple. 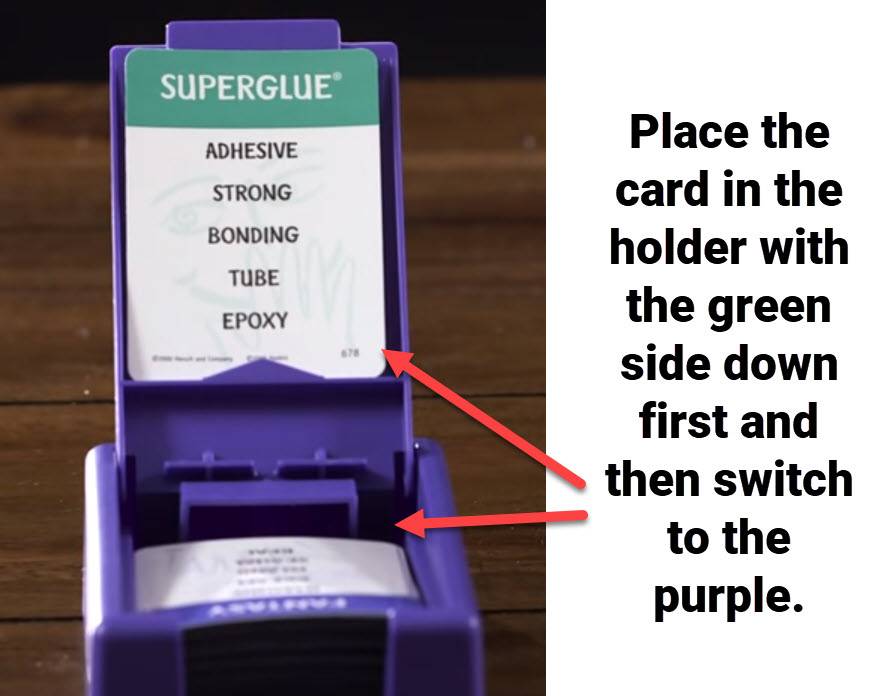 Place the buzzer and timer within easy reach of all players. 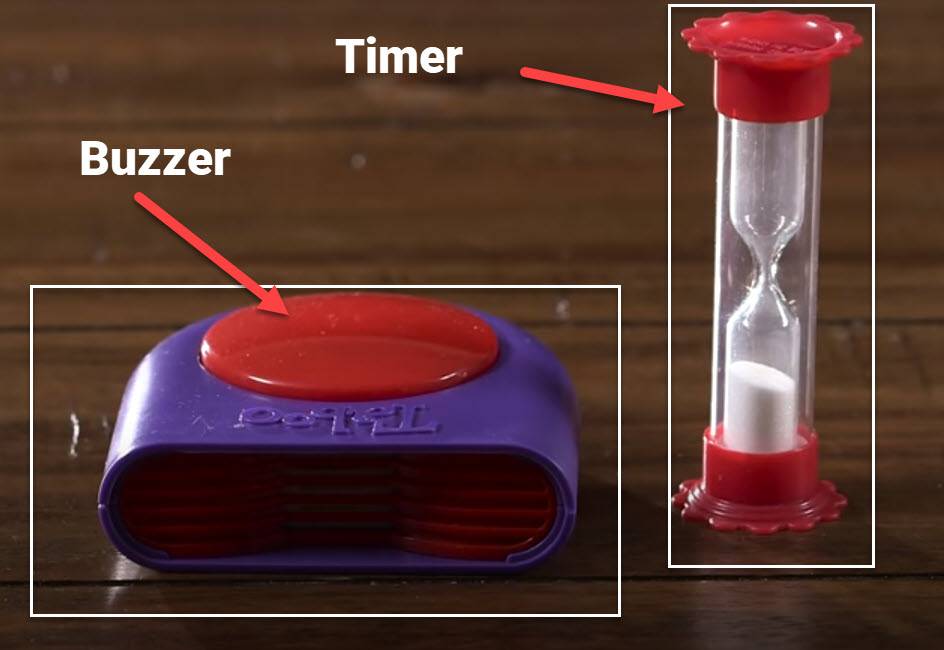 Once everything is set, it’s time to start the game.

To make the guide easier to digest, let’s choose some made-up names for the two groups. Team Falcon and Team Amber.

The clue giver draws a card, places it on the easel, and gives as many clues to his or her teammates to help them guess the correct word. 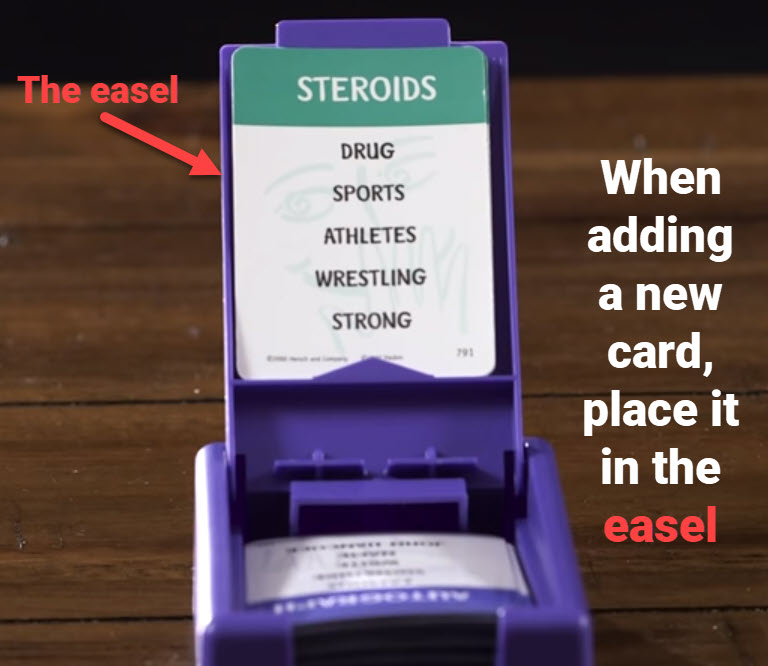 On every card are the main word and an additional five words known as Taboo words you are not supposed to say to your teammates. 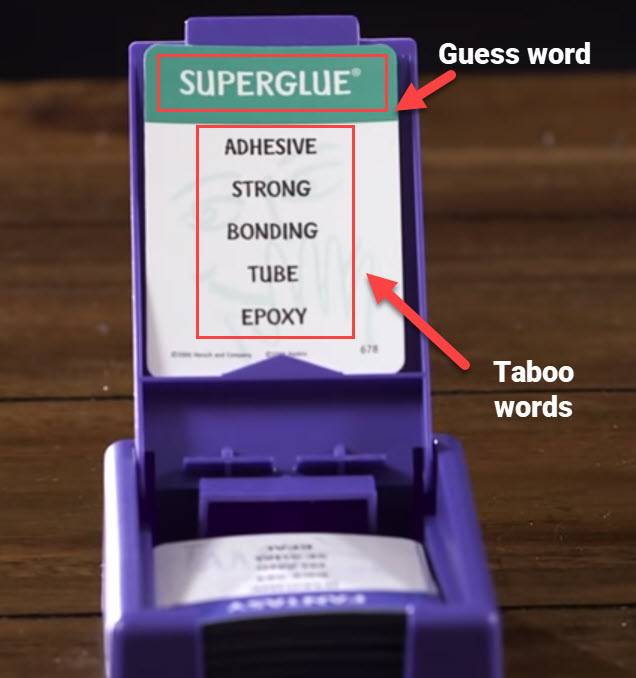 When he draws the card and gives the word, the timer is set on as he tries to give clues to his members.

Here are some simple rules to follow when giving clues.

For example, if the guess word is Book, you cannot say words like Story, read, text or pages.

Remember, team players can guess as many words as possible without any penalties.

Points are awarded when the clue giver’s team members correctly name the guess word. The clue giver keeps the card on the easel, draws a new card, places in front of the other correctly guessed cards and the process continues again.

The number of points the team scores is equal to the number of correctly guessed words in the easel.

You only lose points when you are buzzed or pass a card. Meaning a card that cannot be guessed by your team players. Points lost are awarded to your opponents.

See Also  How To Play Eclipse - Game Rules and Strategies

Let’s talk about getting buzzed and passing a card.

This is how to get buzzed and therefore how to avoid losing points.

During gameplay, the opposite team members closely watch the clue giver listening for either taboo words or other rules pertaining to clue giving.

If a taboo word is used, the opponent pushes the buzzer, explains the reason why and the clue giver will place that card in the discard pile.

The number of cards in the discard pile will be awarded to the opposing team.

A new card is picked and the process goes over and over again until the timer rings.

You can also choose to pass a card if you find that your team is spending too much time on one card or if you can’t seem to give an adequate clue for it.

If a card is passed, it is placed in the discard pile, counted after your turn, and the points awarded to your opponents.

End of the game

When all players have had their turn becoming a clue-giver, all the points on the scorecard are totaled and the team with the highest points wins the game. 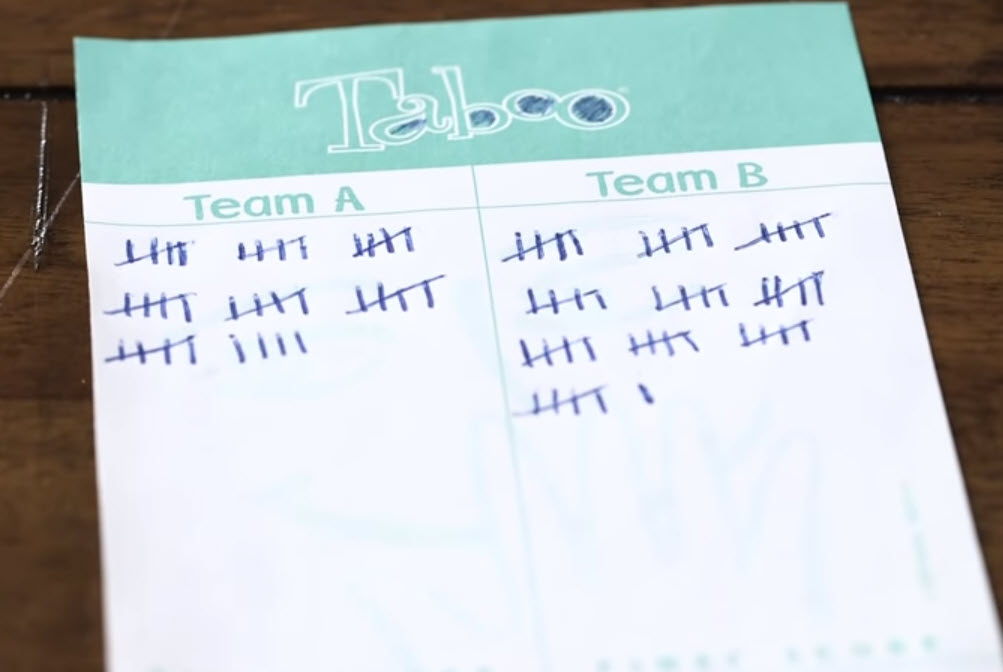 However, if there is a tie, one more turn is taken to determine the winner.

Video tutorial on how to play Taboo step-by-step

Playing taboo at parties is fun and knowing how to apply the rules is way better. So play to your heart’s content and also check our board game page for more ideas about this hobby.

If you, however, don’t own the game yet, pick it up here on Amazon. 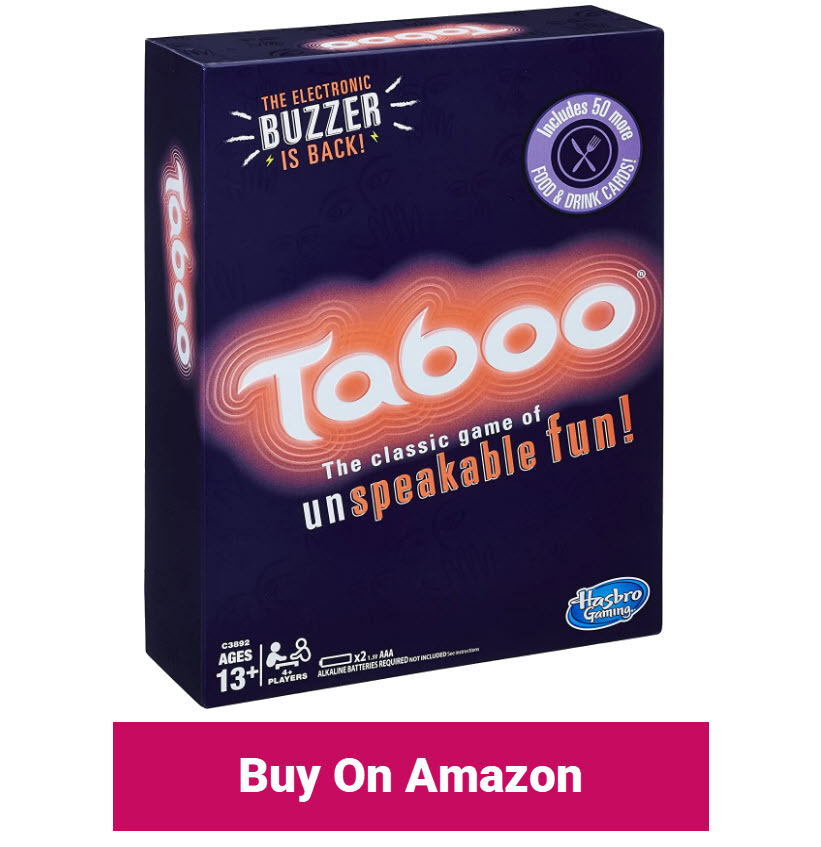 How to Play Last Word – Game Rules and Strategies

How to play Scattergories – Game Rules and Strategies

How to Play Boggle – Game Rules and Strategies

How to Play Bananagrams – Game Rules and Strategies

Top 8 word board games for kids to improve their vocabulary