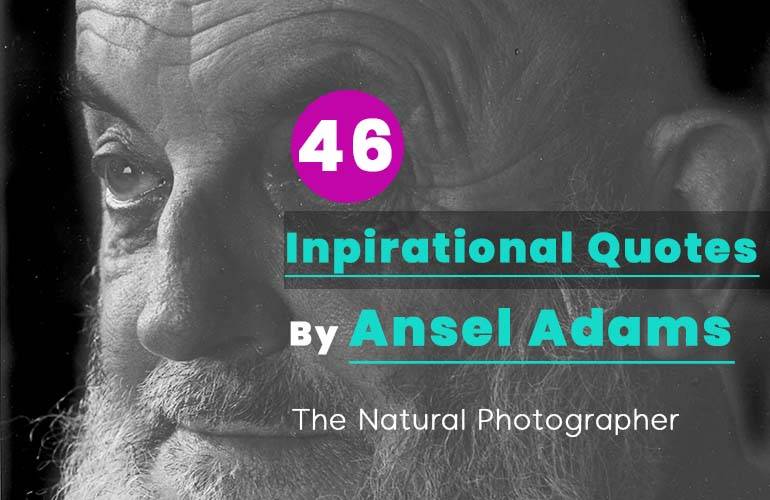 Explore the best Ansel Adams Quote about photography and Life. Be inspired
Please Share this article

As a young child, he was an overactive and sickly child with little to no friends. He was always dismissed from various schools so he had to be tutored privately at home.

He later taught himself the piano and in 1916 got interested in photography when he took a trip to Yosemite National Park. He, therefore, learned photo Darkroom Techniques and read a lot of Photography books and magazines to make himself one of the most famous photographers to have ever lived.

He got his breakthrough with the release of his first portfolio, Parmelian Prints of the High Sierras, which included his famous image “Monolith, the Face of Half Dome.”

Here are Some of the Best Ansel Adams Quotes about photography, Life, and Nature for Inspiring photographers and old ones for inspiration.

If you love Ansel Adams’s Quotes, you will like Photography Quotes By Famous Photographers like Robert Capa Quotes, Robert Frank Quotes, and Dorothea Lange Quotes.

Here are some of Ansel Adams’s quotes about photography, photographs, and art. You will love them 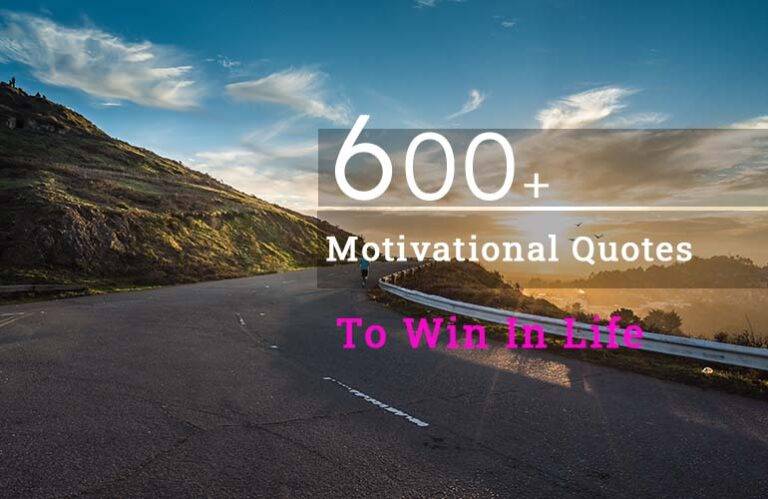 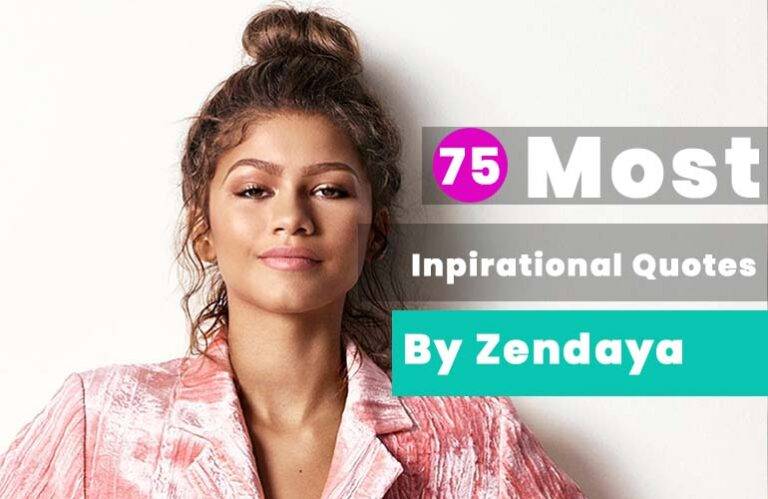 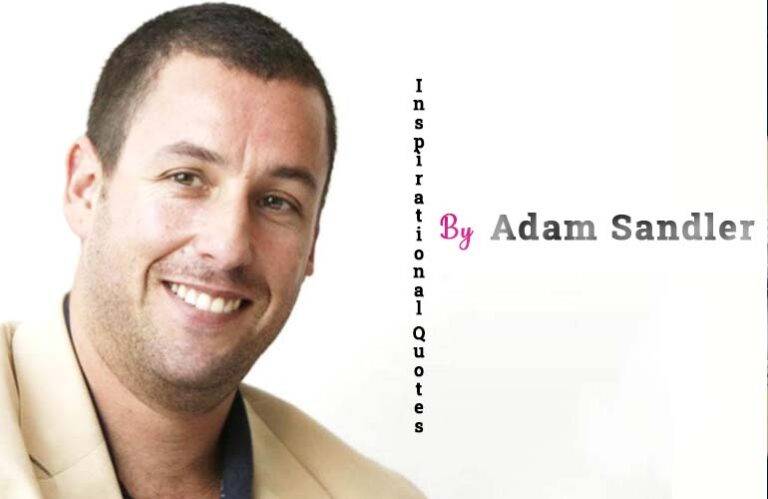 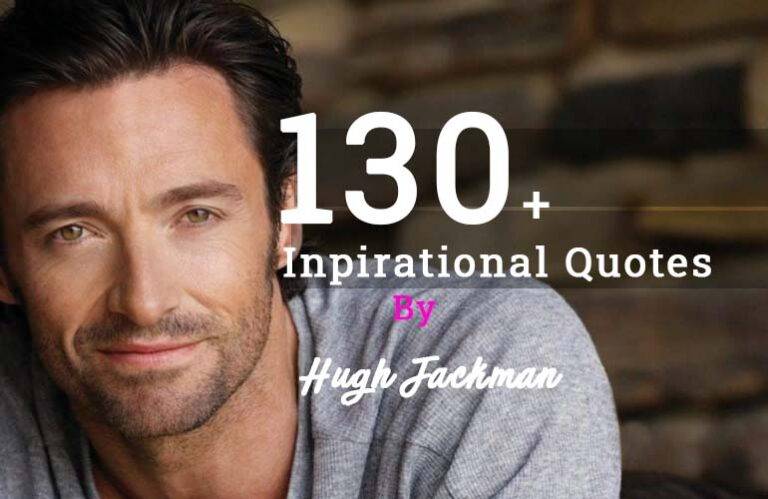 130+ Inspirational Hugh Jackman Quotes On Life And Success -The Wolverine 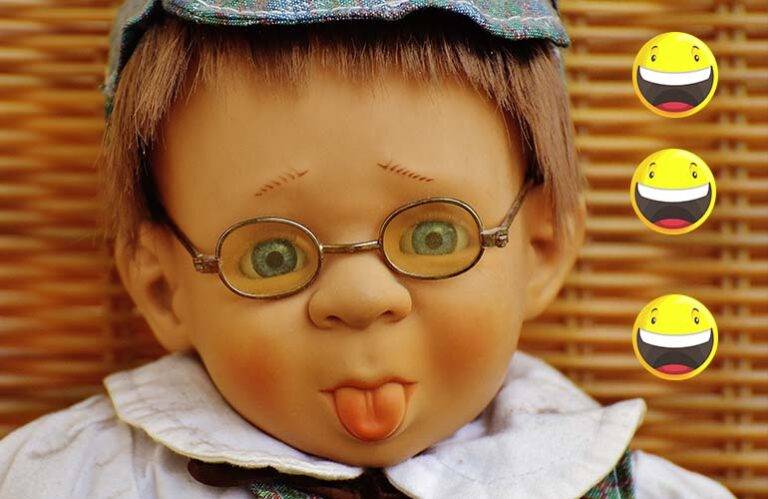 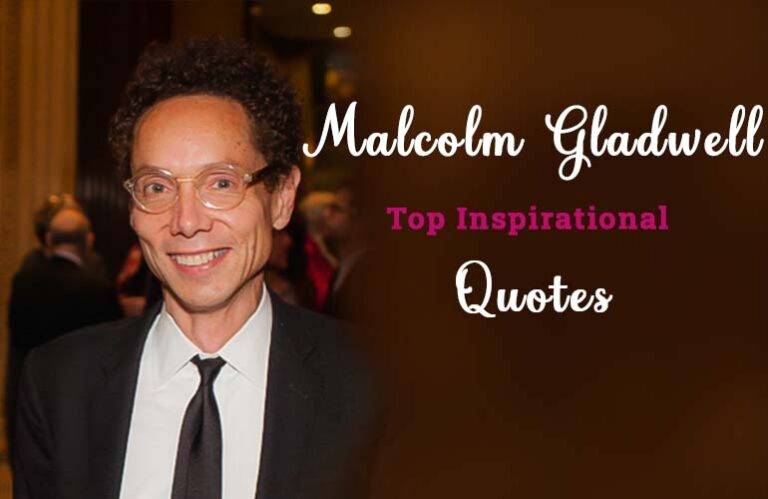 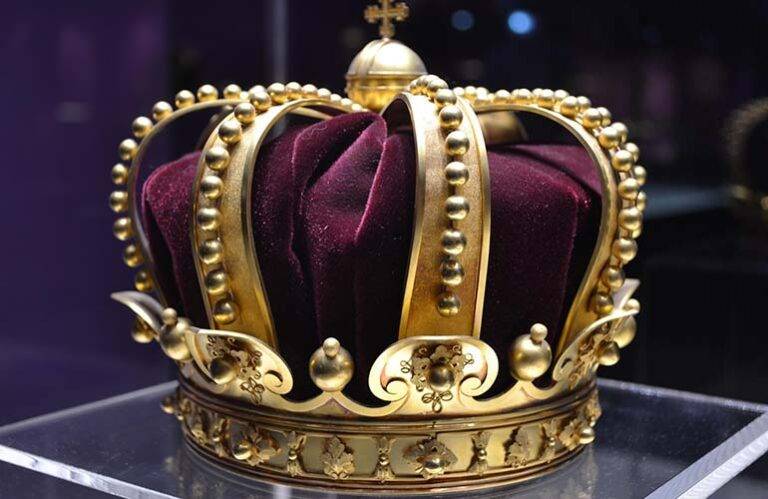 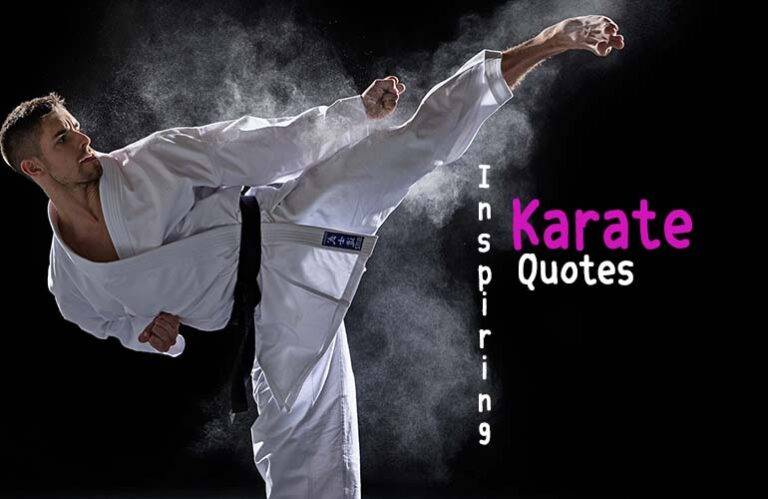